Greeks in Hungary, a History in Two Acts 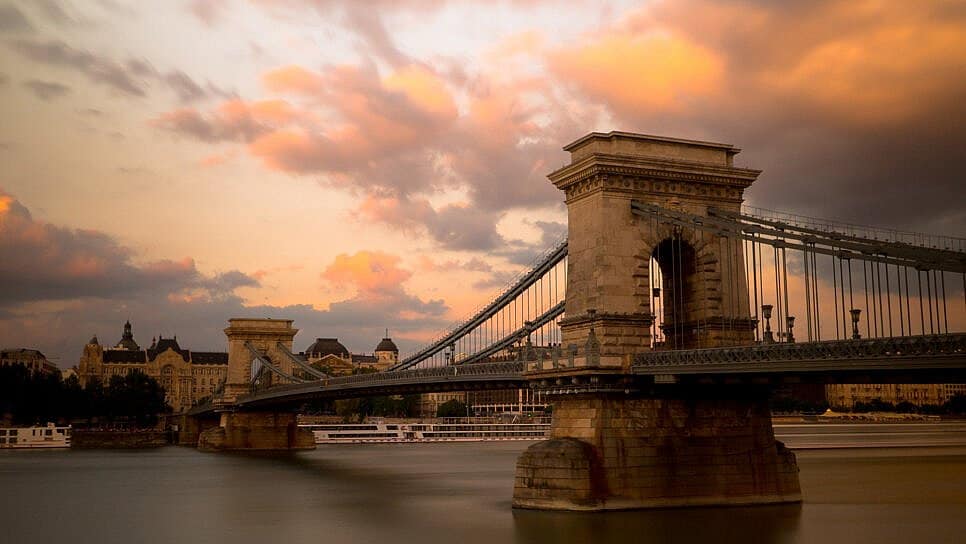 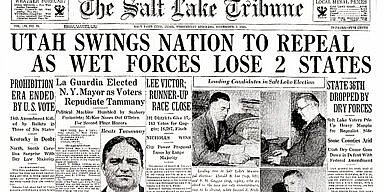 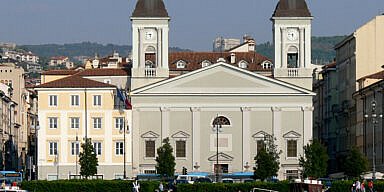 The Greek presence in Hungary is one of the oldest in Greece’s modern Diaspora, predating the Greek state by well over a century. It is, further, one of the most interesting because, as a tragic accident of war and politics, it received a new lease on life, a second chapter of sorts. The Greeks’ Odyssey in Hungary is a tale of two Diasporas and of the efforts of the current Greeks to unite the two acts into a common play.

After swallowing up the Balkans, the Turks shattered the Hungarian army at the Battle of Mohacs in 1526, and the Turks controlled most of Hungary, and up to the gates of Vienna in Austria, for over 150 years. On the heels of the Turks’ second failed siege of Vienna in 1683, the Austrians, at the head of a multinational European force, began the task of evicting the Turks from Central Europe. When the guns fell silent in 1717, the Austrians and Hungarians needed to rebuild their realm devastated by war. Many Ottoman Christians, primarily Serbs but also Greeks and Vlachs, responded eagerly.

Greek merchants quickly established themselves in major Hungarian cities, such as Buda, Pest, Szentendre, Miskolc, and Tokaj. They were heavily involved in the overland trade with the Ottoman Empire, but they also worked as agriculturalists and vintners. Evidence shows that winemakers from Macedonia first cultivated Hungary’s prized Tokaj wine. The Greek merchants were heavily involved in the coffee trade, and some of the oldest Budapest coffeehouses have Greek origins. As an avid coffee drinker, this makes me particularly proud.

The Greeks’ natural appetite for commerce, their large commercial network in the Ottoman Empire, and their growing colonies throughout the Austrian (later Austro-Hungarian Empire) brought a great deal of wealth to the small but financially and politically powerful community. The Greek community supported schools, charitable institutions, and of course, church organizations. 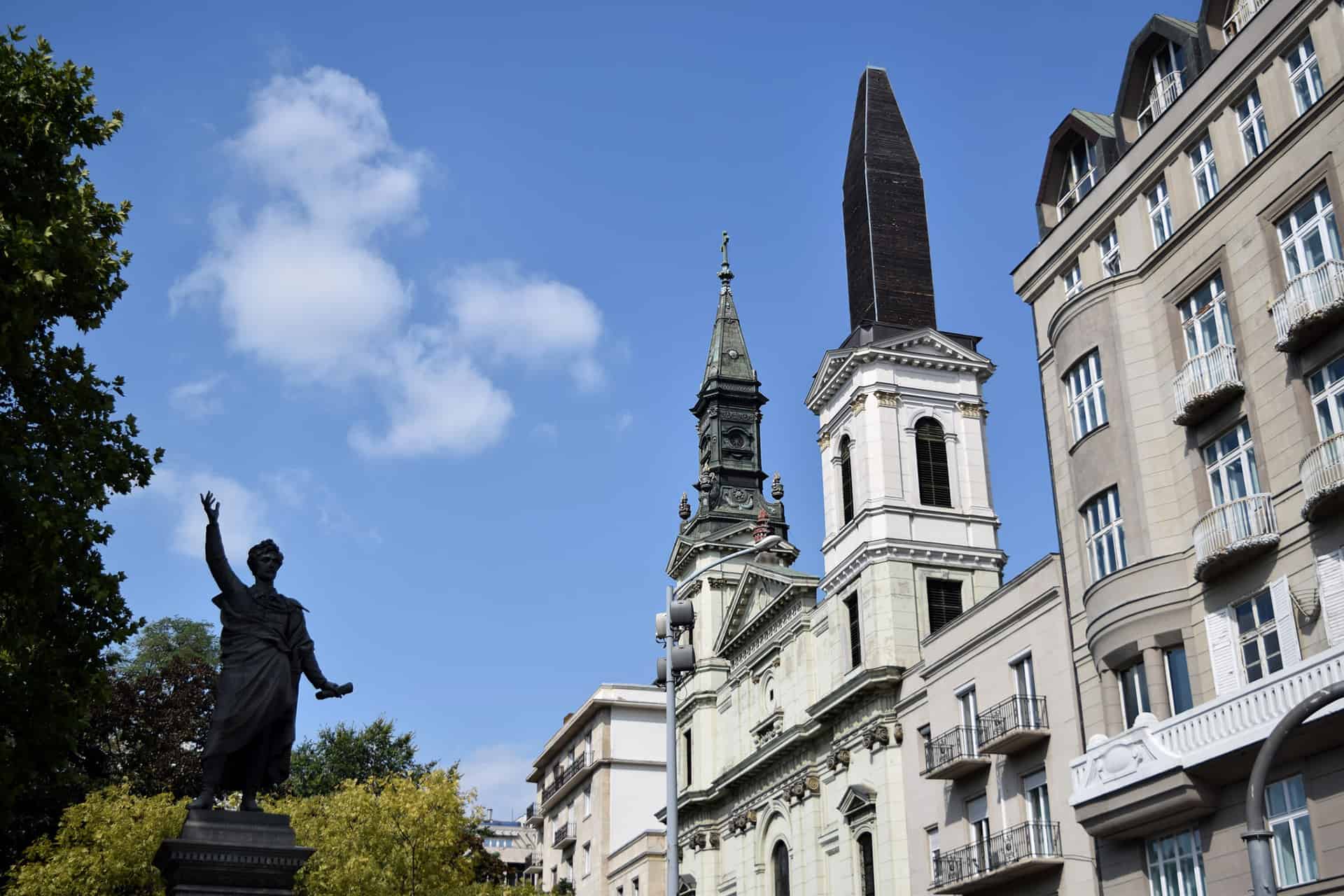 Initially, the Greek students studied at the Serbian school, but by 1785 they established their own, which operated continuously until 1900. The Greeks and Vlachs established a church community separate from other Orthodox nationalities (though still subject to the Serbian Patriarchate for most of its history due to the Serbs’ numerical preponderance). Their Budapest cathedral, built in 1809, continues (as the Hungarian Orthodox Church) to serve a largely Hungarian Orthodox community, often Balkan in origin. Other Greek Orthodox Churches grace several Hungarian cities, including Tokaj, Eger, and Miskolc.

The Greeks’ very success fostered an increasing assimilation. Greeks left the merchant class, became naturalized Hungarians, and in some cases, nobility. Events in Hungary followed a similar pattern to those in Vienna and other key Austrian commercial centers. Lacking the critical mass of population that the Serbs had in southern Hungary (which later became the Serbian province of Vojvodina, where my family and I lived from 2010 to 2013), the Greeks became Hungarians. However, some did keep the Orthodox religion of their ancestors and vestiges of their culture.

Just as the First Greek Hungarian Diaspora faded into assimilation and history, events in Greece stirred up another wave of Greeks into Hungary. Many of these immigrants came from the same Macedonian and Epirote mountains as the First Diaspora, but they were not merchants but refugees—guerillas, villagers, and intellectuals of the Communist movement in the Greek Civil War. Many were children; many came involuntarily. Their connections with Greece were severed by the hard frontiers of the Cold War, but they did not forget Greece or their traditions.

In the “Greek” village of Beloiannisz (Beloyiannis), which I visited, or in small communities in Budapest, Miskolc, Pecs, and Kesckemet, the Greeks kept their language and culture alive. In the Communist period, the Church played little role as a guardian of faith and identity, in contrast with the First Greek Diaspora in Hungary or Greek Diasporas in the Americas or Australia. In the post-Communist era, the role of the Church has re-emerged. 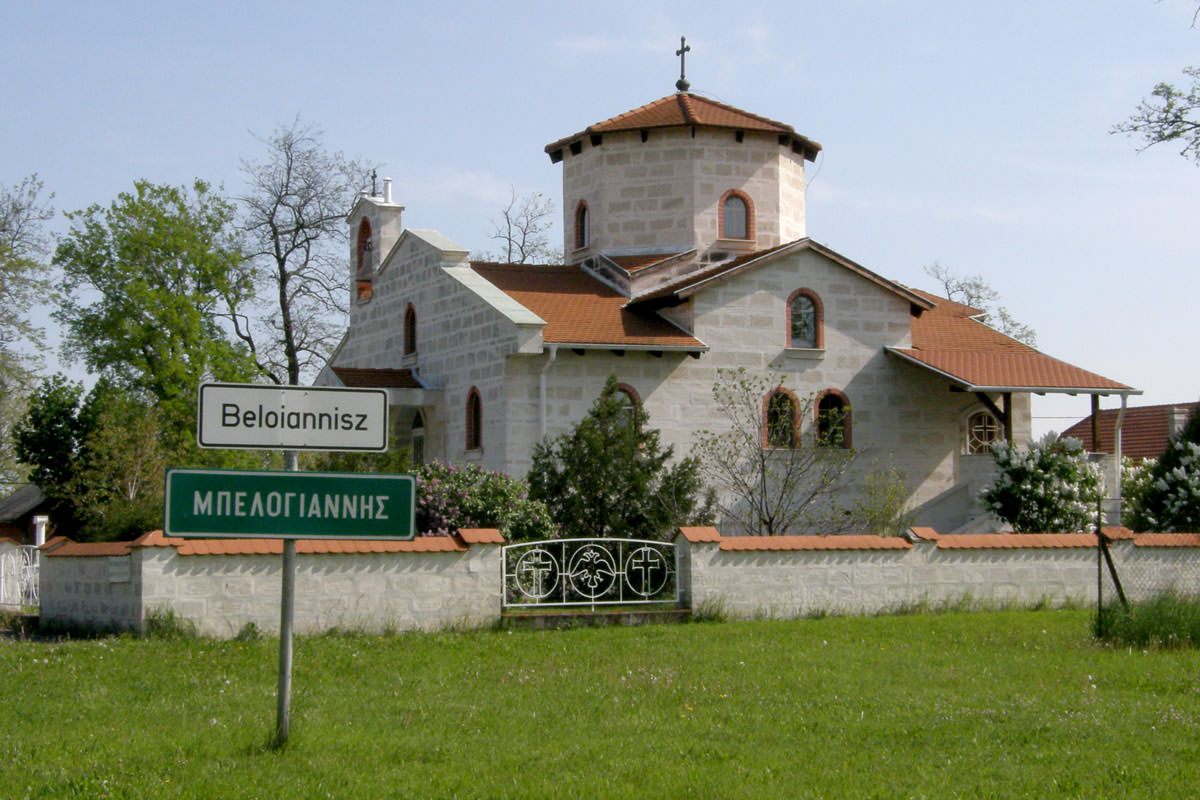 Other virtues we associate with the Diaspora, hard work and study, also marked this post-Civil War Diaspora. Greeks excelled in academia and professions well out of proportion to the small size of their community. All of the Greeks I met, including the second generation born in Hungary and often half Hungarian, spoke Greek with a precise fluency.

A fair percentage of the Greek Hungarian community repatriated to Greece, particularly in the 1980s, but the community by that time was quite well established in Hungary. The Hungarian government recognized Greeks as a distinct minority and co-funded cultural and educational activities. This support enables a diverse educational and cultural agenda, including an elementary school, weekly cultural performances, and a growing literature about the community. When I arrived at the cultural center, I was welcomed as a fellow Diaspora Greek and loaded down with books on the community.

I spent an hour talking to Professor Nikosz Fokasz (Nikos Fokas), an eminent Hungarian sociologist and one of the Greek community’s leading intellectuals. Son of a Paris-educated Cephalonian architect and a mother from a village in Evritania, Prof. Fokas is an urbane academic at home in university circles throughout Europe and North America.

He considers this postwar Diaspora to be the keepers and the descendants of the First Diaspora. After all, both generally descended from the same Macedonian and Epirote mountains, a “Diaspora of the Mountains,” as he calls it. Many Hungarians are now rediscovering their Greek roots with the active help of this newer Greek Diaspora.

Prof. Fokas noted, with a particular pride, that Baron Simon Sina, a Greek Hungarian, financed Budapest’s most iconic Danube bridge, Lanc Hid (Chain Bridge), as well as a large part of the Hungarian Academy of Sciences, another signature Budapest building. Honoring him, Greek-Hungarians have been instrumental in establishing the “Sina Award,” bestowed upon a member of the Hungarian business community for outstanding support of the arts and sciences. Fostering awareness of Hungary’s Greek and Orthodox elements in its history has been a key contribution of this new Diaspora. In so doing, it has honored and, in some cases, literally resurrected the First Diaspora.

As always, when I travel among Diaspora Greeks, I felt a common bond with the Greek Hungarians despite our very different histories. There was that love of Greece, somehow less jaded, than that of Greeks in Greece. There is also a very clear consciousness among Greeks in Hungary that the history of Hellenism and Orthodoxy is a long one in their country. That custody of this tradition is an important role, which they assume with pride. It is a pertinent lesson for our community in America.